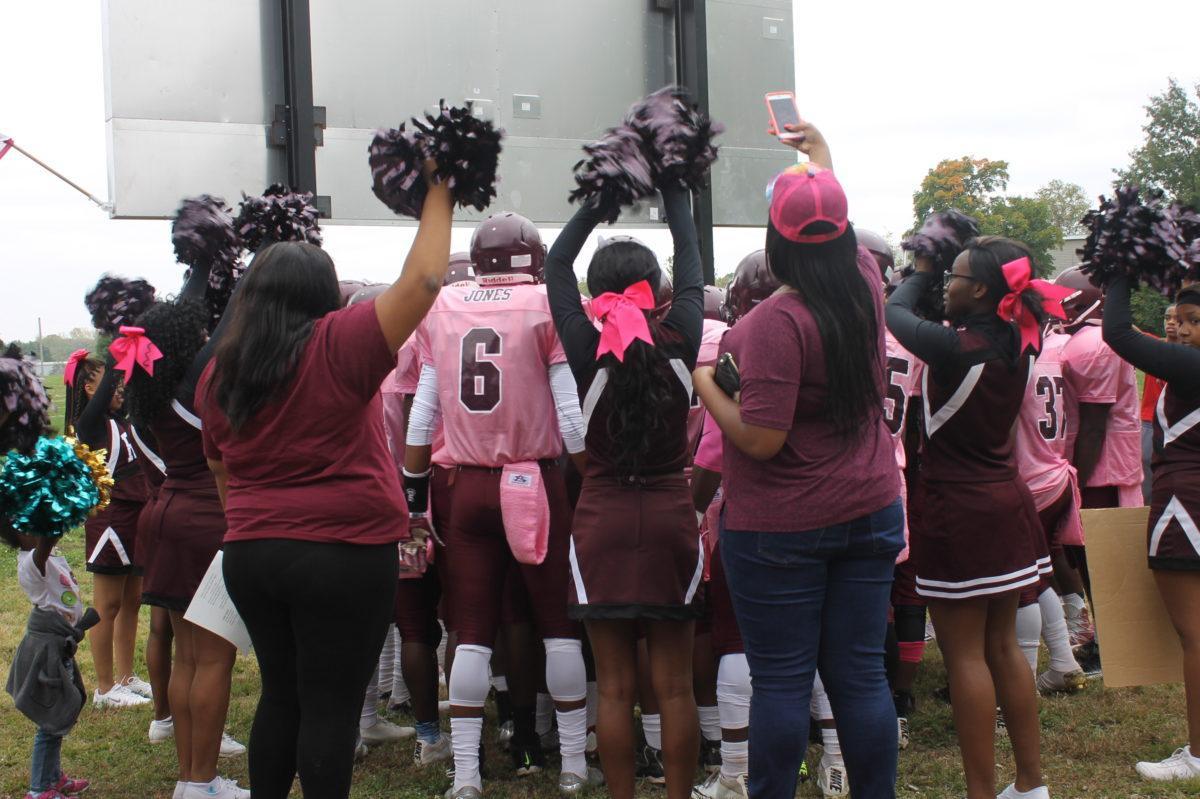 Hogan Prep has made its mark on Kansas City, Missouri’s athletic scene. We encourage all students to go out for the sport that they want to participate in.
College Athletes 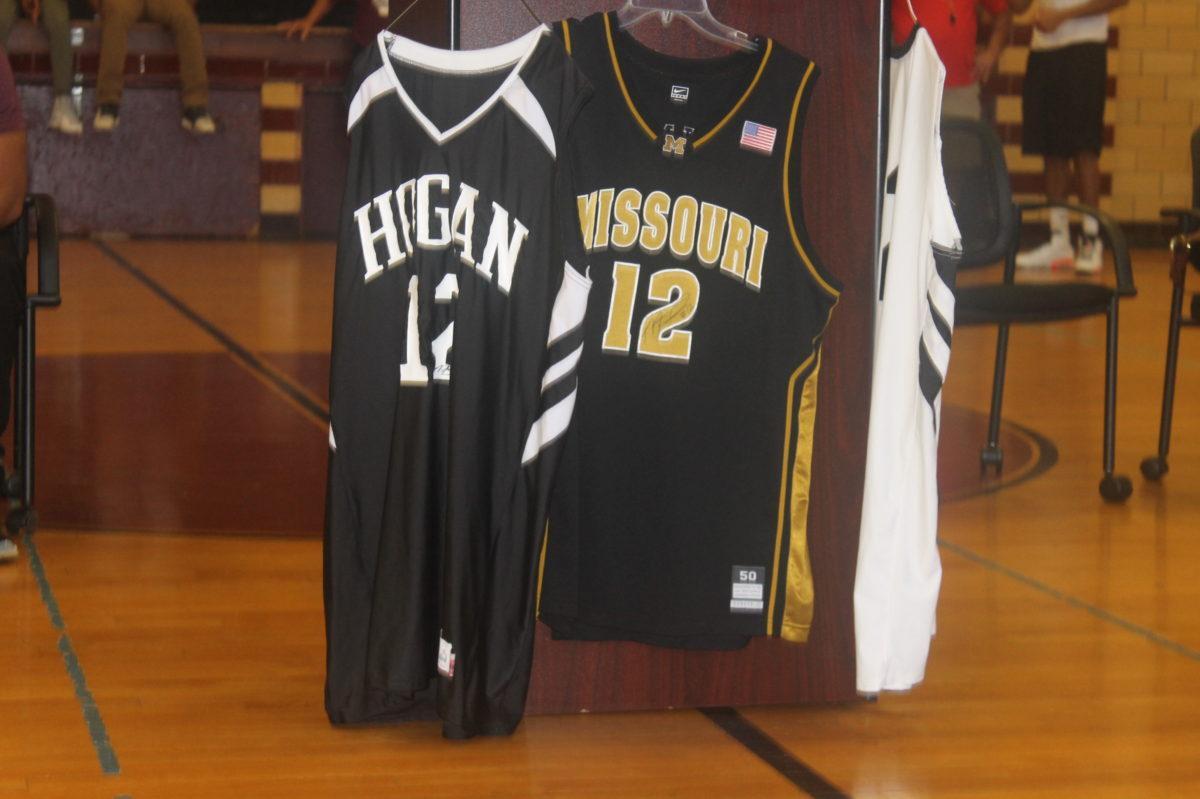 Here are some college athletes that have come out of Hogan Prep:
Basketball
Marcus Denmon II * MU drafted by San Antonio Spurs and playing overseas

* Indicates recipient of some type of scholarship
Cheer Squad

* Indicates recipient of some type of scholarship